Get started or grow — with affordable financing for almost any business need. 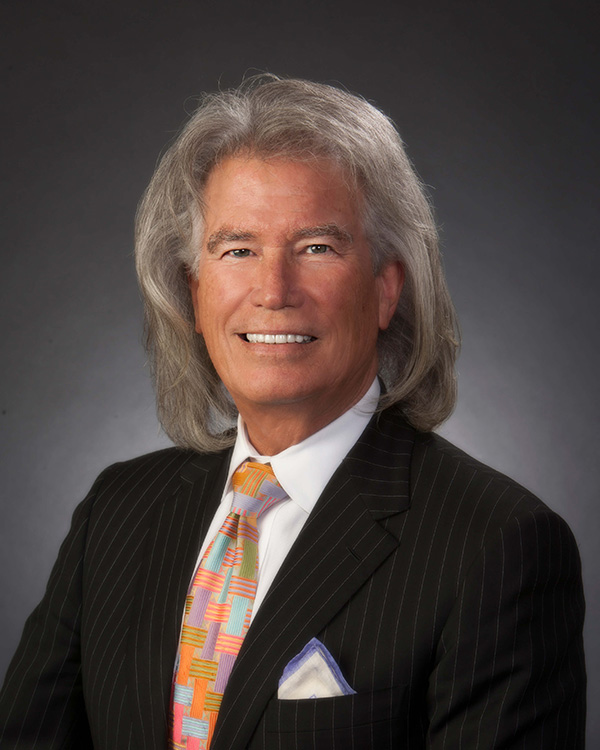 Les Melburg is a founding partner of Nichols Melburg and Rossetto, Architects, one of the largest architectural and engineering firms in Northern California. Mr. Melburg has designed a number of significant public structures since 1981, including the Redding Civic Center, the Shasta County Administration Center, the Sequoia Performing Arts Center, and the Sacramento Temple for the LDS Church. Mr. Melburg has won numerous design awards, has been featured in a number of Architectural Magazines, and was a guest speaker at the prestigious Monterey Design Conference.